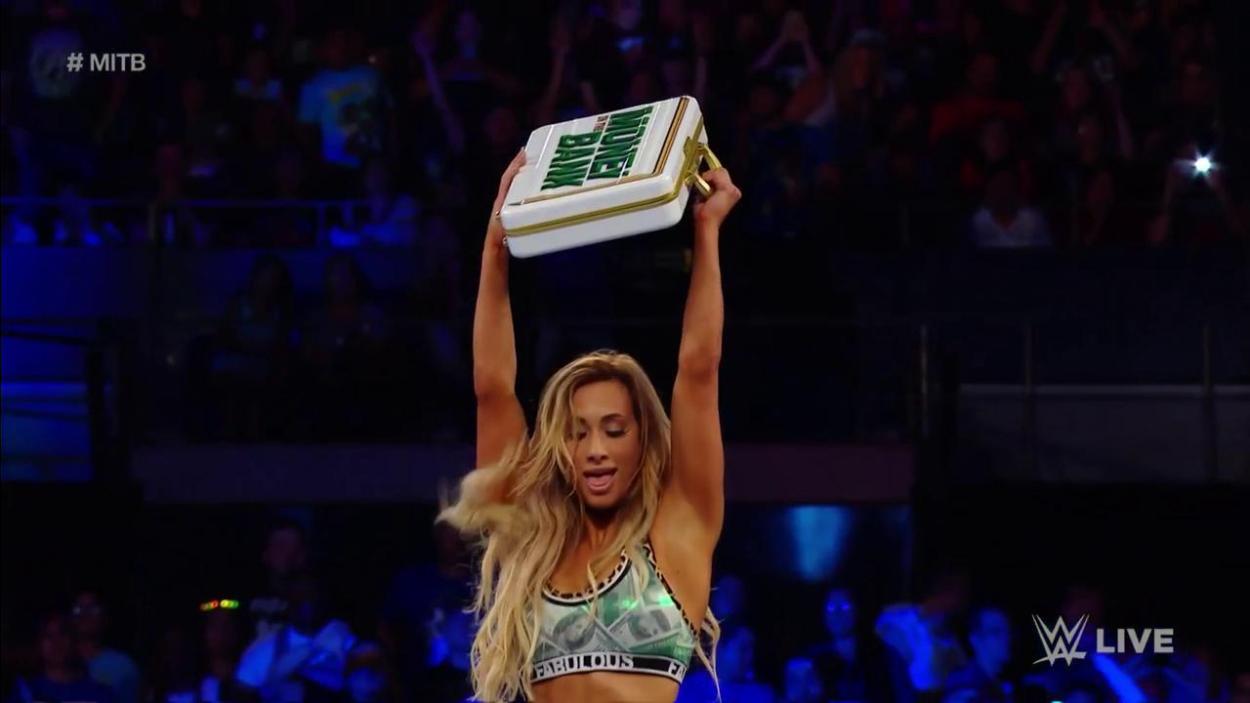 Let’s all just take a moment to appreciate how awesome this week in professional wrestling has been.

On Monday, the women superstars on the red brand put on an incredible gauntlet match. Sasha Banks and Nia Tax were the highlights with Sasha eventually forcing Nia to tap, sliding Banks into that number one contender slot.

Then Tuesday, we got the very controversial rematch from Money in the Bank. Despite the circumstances surrounding this match (cough, Ellsworth, cough) WWE made the right choice in my opinion allowing Carmella to reclaim her Money in the Bank briefcase. The match was excellent with several creative spots.

This historic week wrapped up with a match of the year candidate. Asuka successfully defended her NXT Women’s Championship against Nikki Cross in a last woman standing match. This match was truly brutal with both woman taking bumps that I still can’t believe they were able to stand up from.

Not only did women main event all three shows this week, they were all great matches that got better each night. The best part is – WWE did not make a big deal out of it.

Last year, it seemed like WWE had to make sure everyone knew women were going to be the main event because it was such a big deal. Now, it’s just a main event. Not a “women’s main event.”